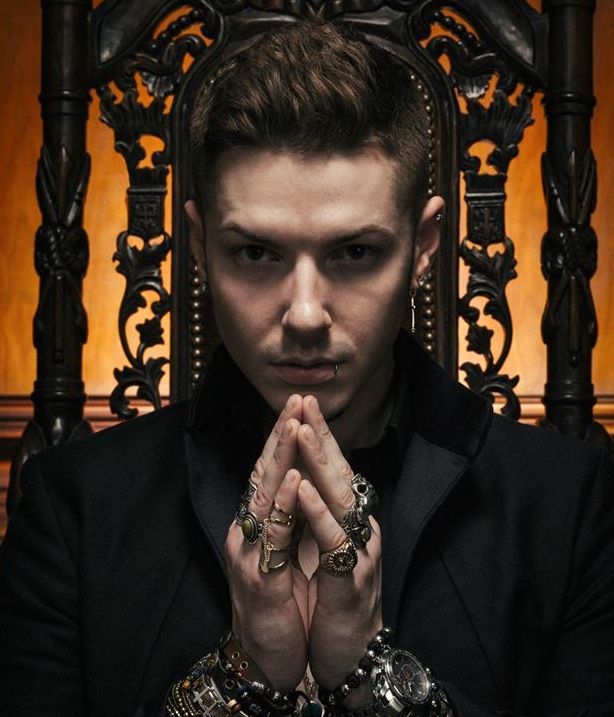 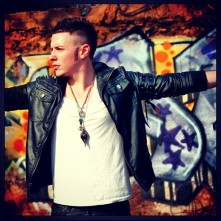 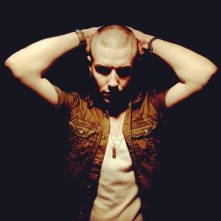 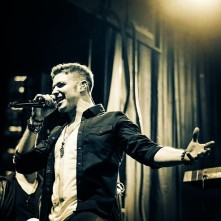 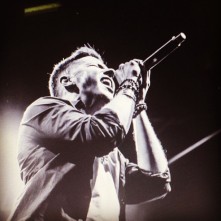 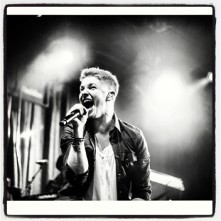 Kit is a writer and composer for Universal Music Publishing Group’s Burn series, West One’s Noise Refinery and Megatrax. He is a session singer for Supreme Tracks. Featured vocalist on the soundtrack for Konami’s Metal Gear Rising: Revengeance. Producer for A Skylit Drive’s Wires and the Concept of Breathing, Alesana’s On Frail Wings of Vanity and Wax, and letlive’s Fake History and The Blackest Beautiful. He has toured internationally and have opened for the above mentioned acts.

Kit Walters started his career as a front man for a progressive metal band and has produced several hard rock bands for labels such as Epitaph, Fearless, and Tragic Hero Records. He now fronts a pop, electronic, rock project aptly dubbed KIT. He co-wrote and collaborated with writers Wendy Starland (Lady GAGA) and producer Mike Gonsolin (Snoop Dog, Benny Blanco) on the track “Hail to The King”. He has opened up for acts such as Flo Rida, Cobra Starship, One Republic, and Kat Graham.

Check out Warm by KIT. It has a fun. vibe (not the adjective, the band). This is the first track release from his debut 4-track EP. It sounds great and it was mastered by Grammy award winner Joe Laporta (Lizzo, Sam Fender, Yungblood). Studying songwriting and performance at the Liverpool Institute of Performing Arts, he […]

Kings favorite Kit Walters has released a new video for his new single No Mercy. KIT recently released a debut 6-song EP, ‘Through The Fire’, and has had the privilege of sharing the stage with artists such as One Republic, Cobra Starship, Flo Rida, Capital Cities, Kat Graham, Bret Michaels and many more. His last […]