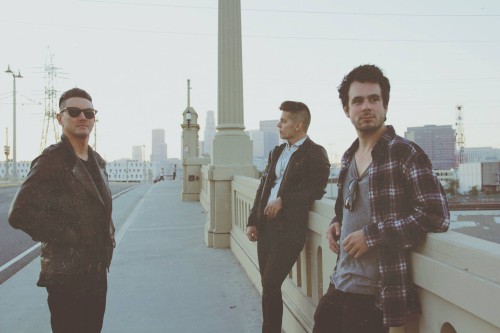 Synth-rock act The Eiffels released the new single I’m Ready. They were voted L.A.’s Band of the Month by The Deli Magazine and San Diego’s alternative rock station, 91X, spotlighted two of their upcoming singles, “I Did It Now,” and “More.” The Eiffels worked with producer Ethan Kaufmann (Wild Party) and Will Brierre (The Killers, Neon Trees, Walk The Moon, Imagine Dragons) on their self-titled debut. The band will release the new EP in May followed by a tour. A band to watch and fans of The Killers & Bloc Party will take notice.
Karla@TheMusebox.net