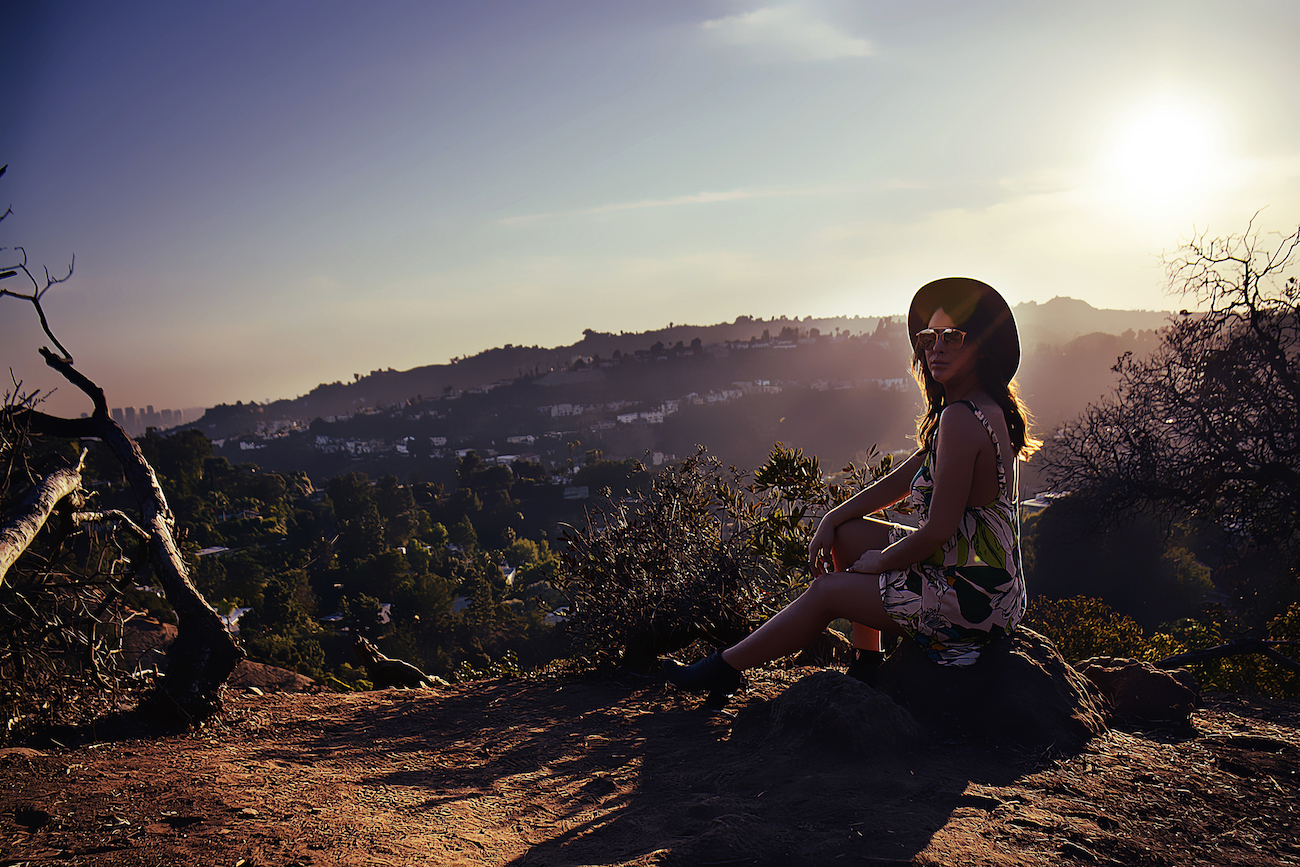 Los Angeles-based teen pop singer, Jade White released her second single from her new album, “Someone to Call My Own.” Her upcoming debut EP will be released later this year. The track was premiered recently on Baeble Music.
alexandra@ei-pr.com

When listening to Goodnight LA you can’t help but to reminisce about the 90’s. This would fit perfectly on the classic Santana’s Supernatural album.