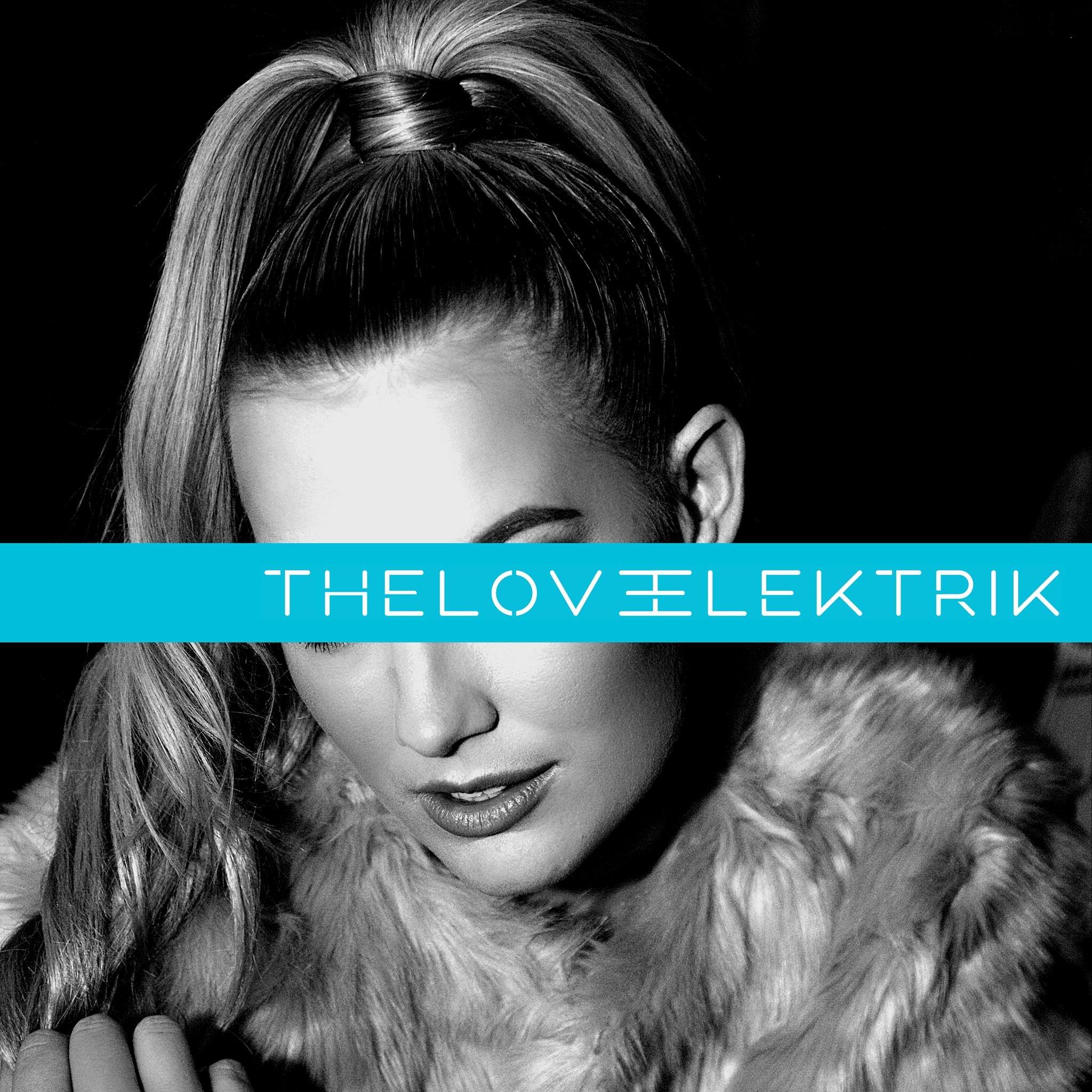 Newly formed pop-alternative act based in Nashville just released the track ‘Ponytail‘, along with a sultry playful video that can be viewed here. The 4 piece who dub themselves The Love Elektrik is fronted by songwriter/producer Anthony Rankin.

With a short time of its release, the video and song have organically accrued thousands of views on Vevo and streams on Spotify. It would be a big win and a good fit for these boys if they could hop on the Maroon 5 summer tour.

Catchy these boys at The Basement in Nashville on 4/1/16.
TheLoveElektrik@gmail.com