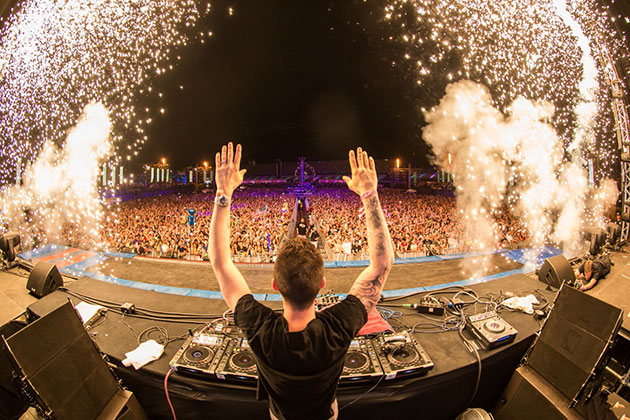 Forbes has released its annual Electronic Cash Kings list of the top-earning DJ’s. How did these EDM artist collectively generate over $250 million? They generated the millions through music, gigs and brand endorsements.

Calvin Harris who is on top of the list and gets paid more than $400,000 per Vegas gig, told Forbes several years ago “I want to be the number one songwriter-producer guy of all time.”