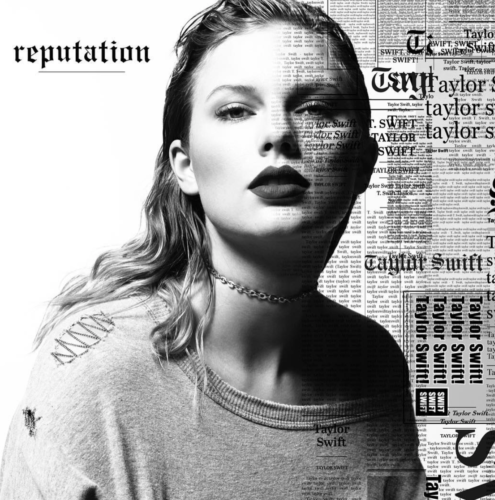 Taylor Swift understands the state of media and she wants no part of it. The media wants to bait her in a vitriolic discussion, but she won’t be their puppet, hence her news-paper themed cover art.

Outside of some Instagram postings, there has been no in-depth magazine interviews, no magazine covers, no radio station call-ins. Swift is counting on her die-hard fans and it’s working. Her latest album has sold 400k in pre-orders, the largest to date. Swifts zero-PR Campaign is working.

Swift was an open book up until now. The media is on hunt for the next victim and Taylor Swift is a big target. As of now, Swift has outsmarted the press.