Music Blogs: A Cultural Voice and How They Can Break Artists 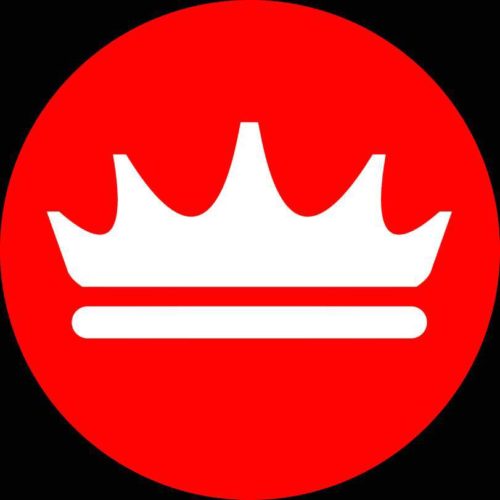 Music blogs can help music go viral and they can drive traffic to music streaming services such as Spotify, Soundcloud, and Apple Music. Most importantly, blogs are introducing their readership to new artists.  Although the web has largely changed, blogs remain a collective powerful force.  Artists, PR agents, managers, and other industry people will literally spend hours sending out new music releases to blogs, patiently waiting for a reply back. Patience is key because the email inbox of bloggers looks like a war zone. It’s not uncommon for a blogger to get 25 – 50 emails a day.  Since bloggers deal with literally everyone in their respective industry, artists want to hunt down the tastemakers for there connections.

Nicole Cifani who is a Executive producer, writer, and DJ calls music blogs a cultural voice and says, “music blogs have helped shape the landscape of what we tune in to.”

She goes on to say:

“With that said, some similarities can be drawn between music blogs and indie labels. Music blogs are similar to indies because they excel at marketing and branding by taking a very DIY approach. This independent mindset is one that for whatever reason resonates well with music fans.

Just go to SXSW or any popular summer music festival to see collaborations between blogs and indies in action. It’s incredible what blogs are capable of successfully pulling off. It’s not because any site is singularly well connected or has deep pockets — although those things certainly don’t hurt — but more or less it’s because they have good taste and know how to bring collections of acts together.

Of course, submitting to a music blog can be quite challenging.  Music enthusiast  Budi Voogt  says, “The goal is to find the people behind the blog, YouTube music promotional channel or SoundCloud account that run the show. At the smaller entities, it’s usually the founders. Bigger ones have teams of writers and A&Rs.

“They say that first impressions last and most bloggers would argue it’s true. As they get bombarded with submissions, taking the time to figure out their preference, addressing them on a first name basis and sending music that is actually really close to what they like, is like a godsend.

Still, you’ll be a needle in a haystack.

It may very well be that the bloggers you targeted receive over 100 emails a day, even to their personal email, and that yours will fall through the cracks. This is why reaching out at scale is so important, as well as diligently keeping track of when you emailed whom, and following up.

Above all, the best way to improve your success rate is by developing friendships with these influencers.”

Singer-songwriter Joy Ikes wraps it up with “I know what you’re thinking: Blogs are so 2005.

It’s true, blogs were a big deal back in the day. But they still are – you just don’t know it.

Believe it or not, as a musician, you need blogs. They are the lifeblood of many artists’ careers, and one of the most effective ways for independent musicians to grow their online reach.