Stello ‘So In Love’ 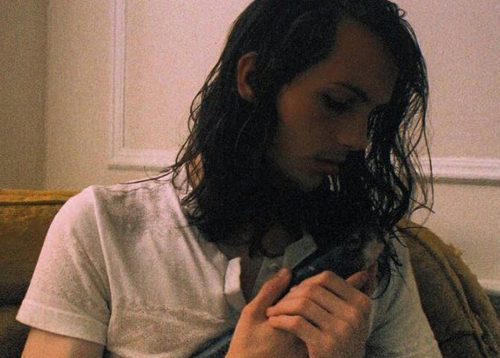 Stello the project of songwriter-singer Kit Conway should be on your radar. A true indie musician at heart, at a whim, he traveled around Japan playing gigs in the indie rock scene there. The new track So In Love comes off the first in a series of four three-song productions to be released in the coming six months. You can find The NYC based band showcase their psych rock signature sound in venues such as Mercury Lounge, Knitting Factory, and Bowery Electric.
stello@stello.co