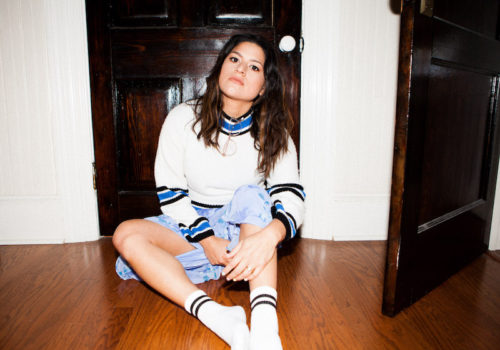 ELA Lindsey reveals her indie purism in both of her recently released debut tracks  YCLMI and Healing Me Slow. Moving from Florida to Nashville was when the singer-songwriter began rooting herself in the music scene.  With any true indie artist, both tracks are melancholic and reflective in nature.  ELA notes “I didn’t realize it at the time I wrote it, but ‘Healing Me Slow’ pretty much sums up my life”. Because I had a traumatic childhood, and I’m human, I spent many years closed off, bitter, and hurt. I had to learn to open up, pursue healing for myself, and forgive. Check out it out!
glindseycreates@gmail.com