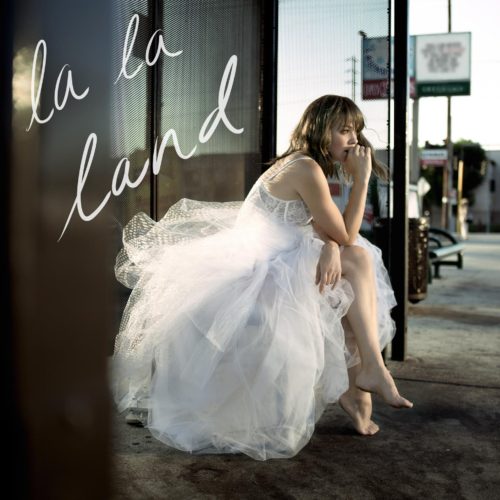 Lenay, the former host of MTV’s 10 on Top will release her debut pop single La La Land. The do-it-all Los Angeles based artist has her hands in several projects. She’s the actress, singer, entrepreneur type, pursue all and see which one hits. For instance, she started a Spanish YouTube channel, which has over 5 million subscribers. As far as her debut song, it’s straight up electro pop reminiscent of Sia. She also has a music video for the track that has over 300k stream maker her a one to watch in 2019. Check it out!
mgrogoff@gmail.com