Why Lauren Daigle is ready for world domination 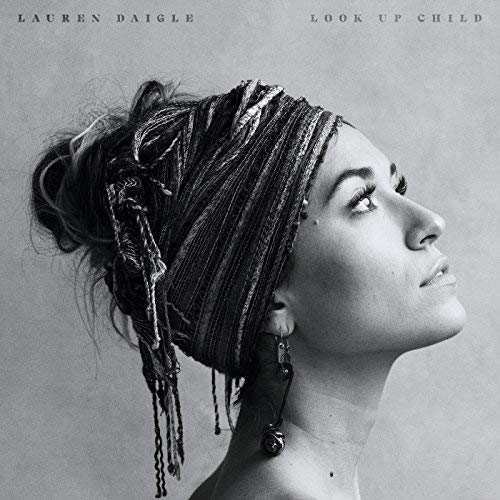 It’s hard to imagine that Centricity, a small Christian music label based in Nashville has the next Adele, but they do. Her name is Lauren Daigle, and she is hugely popular in the christian circle but virtually unknown in the mainstream.

The Lafayette, Louisiana native, is like an old school vintage painting. Inspired by powerhouses like Celine Dion, Whitney Houston, and Amy Winehouse, the 25 year old admits her love for jazz. Daigle notes, “In South Louisiana, every single thing we do is jazz or zydeco. We grew up going to Randol’s and dancing every Sunday night, going to Frenchman Street in New Orleans, but it really started to come out when I realized I didn’t have it anymore. When I moved to Nashville, it was kind of a devastating blow. I was thinking, “Okay, this is Music City, this is gonna change my life,” and I got up there and the first thing I did was asked all the music people I was surrounded by, “Ok, where’s the jazz?!” They were like, “what are you thinking…” That was when it hit me, like, I just left the greatest place in the world for jazz. I think because of that longing, it grew so much more. So for Christmas, we put out a jazz Christmas record. It definitely has a New Orleans kind of sound.”

Consequently, she walked away with a Grammy™ for “Best Contemporary Christian Music Album“, but that wasn’t televised. Her debut album sold in excess of one million units but that didn’t generate a whole lot of press outside the Christian music industry. However, things may change with her new album ‘Look Up Child‘. Although her new album still has christian references, her ‘smoky alto’ voice and old-school soul ballads are hard to resist. She has tracks that appeal to everybody. In fact, her first single ‘You Say’ is a top seller on the iTunes single chart and is neck and neck with top 40 artists like Imagine Dragons and Cardi B.

Other than Milwaukee Hot AC 99.1, Daigle has been largely ignored by top 40 mainstream radio. If top 40 radio jumps on board, she’ll explode. Daigle has the story, the live show, and the maturity that is required for world domination. She sang “God Bless America” at an Atlanta Braves game that wowed fans. If top 40 radio passes on Daigle, it won’t stop her for having a potentially massive career. If she wishes to conquer the mainstream market, her time is now, although she would probably respond with “It’s on GOD’s time”. Either way, she’s in a position to win.