Velvet Starlings ‘Sold Down The River’ 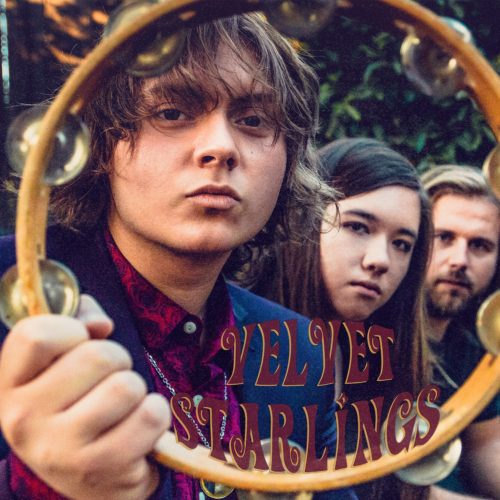 Velvet Starlings is picking up steam with its brand of retro rock. Behind Velvet Starling is Christian Gisborne a 15 year-old indie rock singer/songwriter, producer and multi-instrumentalist. I think we are seeing more of these type of 70’s influenced type of acts pop up, while Greta Van Fleet, the most popular of the pack right now, just received a Gold certification for their debut album. The latest track Sold Down the River opens up with a moody organ swell and takes you on musical journey. Think Black Keys meets The Yard Birds. The band started making waves after receiving heavy spins on Sirius XM. Additionally, they are tapped to play festival “Summerfest” in Milwaukee and will tour Europe in 2019. Give it a stream.