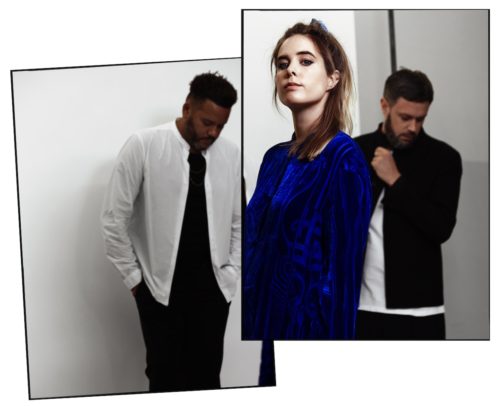 Alt-pop trio  NONONO dropped the track Dancing (Mumbai Wedding) along with a music video. Still, my favorite recent release is Wasted.  The Swedish act made some waves in 2014 with the release of Pumpin Blood that sold more than 2 million singles and landed them on The Tonight Show with Jimmy Kimmel, and a US tour supporting Twenty One Pilots and Foster the People. The Swedish act formed in Stockholm following Stina’s return from Brighton University in the UK where she had spent three years studying for a degree in psychology. She’d been signed by a label as a 17-year-old but had grown weary. “I had done two years of just writing with different producers and there was pressure to always be writing something that could be a hit and there were a lot of strict ways of how songs should sound. It took the fun out of it. It made me really sad and made me think I didn’t want to be a songwriter. But, these guys just encouraged creativity and for the songs not having to be a certain way – as long as you feel it and it feels good.” Give the new track a stream.