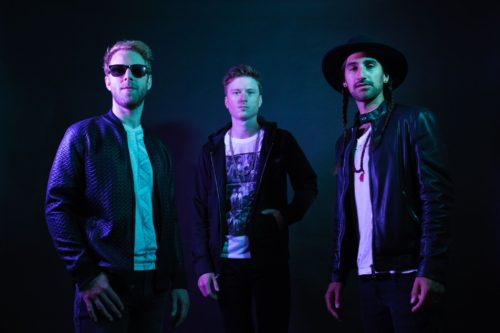 Kings favorite Step Rockets drops the new tracks which are coupled together You/ Bad Dreams. We first profiled Step Rockets and their debut track Kisser in 2013. The track immediately became an internet hit clocking over millions of streams. Giving the band plenty of interest among music labels, the band continued to stay course as a DIY indie band. Since then, they’ve continued to crank out infectious indie pop tunes. The band tells kings, “We’ve found it the most fulfilling as artists releasing music on our own”. Ironically, the Twin Cities band gets better with time. Give it a stream.