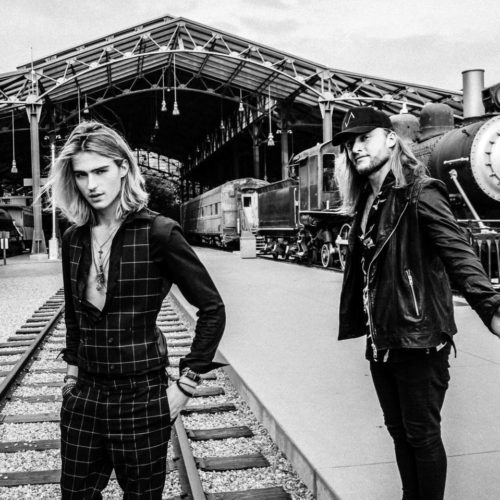 Los Angeles based pop act VOILÀ just dropped a new electro-acoustic track Don’t. With lyrics like “I should probably hate you but I don’t” it has all the ingredients of a smash. The band tells Kings, “It’s an ode to the oxymoronic nature of love and loss. It’s about that person who’s the reason you keep dreaming, yet also the reason you can’t sleep.”  The band has an interesting backstory. Luke Eisner, a male model met Gus Ross who was a big band jazz singer at the Thornton School of Music in LA. The duo started making a name for themselves in early 2018 when BBC Introducing dubbed them Ones to Watch.  Moreover, the duo has opened for the Kesha, The Fray, and X Ambassadors. With their latest track landing on Spotify’s New Music Friday, it will be interesting to see where the fully independent band goes from here.  Also, with a sold out LA show with Cub Sport, the majors will come peeking around.
sara@friendsatwork.com