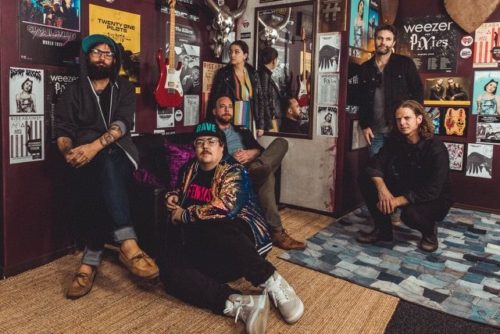 Salvation is really good track as well as the video from The Strumbellas. The new single which comes off their forthcoming album is sitting at #12 on the Alt Rock chart in Canada. The album was produced Tim Pagnotta (Elle King, Walk the Moon) and co-produced by Brian Phillips.  Moreover, the 6 piece alternative act grabbed the iHeartRadio Music award for Best New Alternative Rock Artist of the Year, and won the JUNO Award for Single of the Year. “Everything we put out is genuine,” says Ward. “I want 10 million people to sing these songs in my lifetime and I can be there to sing it with them in the crowd, on the same level. I just want everyone to believe in it and love it and be part of the journey.” Check it out.