Alice Pisano ‘Lost You In The Crowd’ 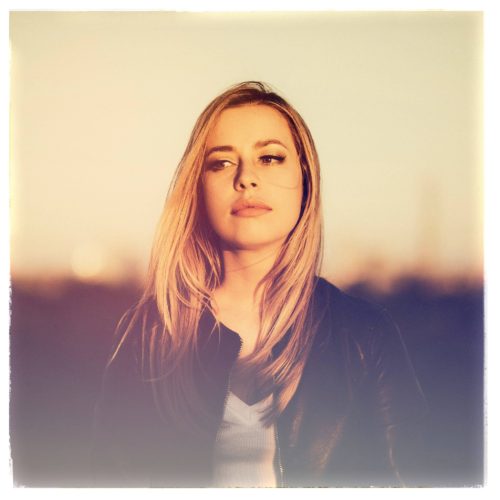 Alice Pisano dropped a new emotional piano ballad Lost You In The Crowd. Alice says, “It’s about being in love with a person that runs hot and cold. You don’t know where they stand, if they’re into you or not. Some days they are warm and sweet, other days they are cold and distant, almost like a stranger in the crowd”. Born in Italy, Alice moved to London to pursue music. Before you listen to the new release I would start with her debut single Celebrate Life which quickly clocked a million views on Spotify streams after landing on playlists ‘Soft Pop Hit’ and ‘Mellow Morning’. Not bad for a new artist.