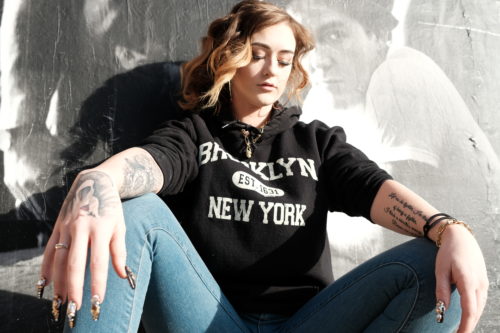 Look out for Monique who goes under the moniker of ZINN. She just released the track Rise Above. Citing Bebe Rexha, Halsey, and Jessie Reyez as influences her latest track is impressive considering it’s her debut track.  ZINN tells Kings that she will roll out three more tracks in the coming months before releasing the self titled EP. With the latest track ZINN also tells Kings, “I want people to rise above the differences. Understand the fact we are different people and have different opinions yet we are in the same place”. She continues, “We have so much energy we put into the world and we waste it on anger”.
ryan@clutch32.com