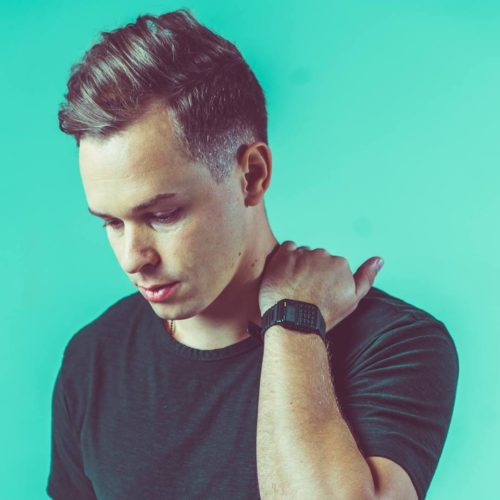 Gatsby releases two new tracks Twisted and Lonely. Combining the popular sounds of today, both sound like top 40 charting songs. While writing for an array of artists he definitely has a knack for songwriting. He cites Stevie Wonder, Marvin Gaye, Justin Timberlake, Kanye West as influences. His debut single Brooklyn which was released in the fall of 2018 has nearly 100k Spotify streams. With his latest track Lonely, Gatsby tells Kings, “I think that feeling of loneliness can creep in for everyone. Whether you’re someone who’s young and trying to figure out life, or if you’ve been happily married for 30 years, there are just moments when it creeps in. We all want to be known. For me, the first line of the chorus is just that vulnerable moment when you’re wanting someone to tell you that they feel it too.” Give it a stream.