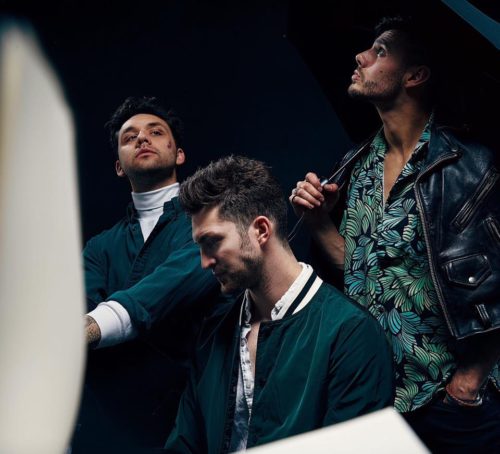 Three piece pop act Public releases a fantastic tune called Honest. The haunting pop track which is reminiscent of Echosmith’s Cool Kid was mixed by Paul David Hagar (Miley Cyrus, Beck) and mastered by Emily Lazar (Sia, Foo Fighters). The band tells Kings, “This song is about struggling to come to terms with the realization that something that’s been craved for so long is now completely out of reach. The driving pressure of the bass-line and hi-hat, the dark, foreboding slide guitar, the haunting vocal melodies tinged with jealousy – all make up one last, desperate effort to bring back what’s already gone.” While the track 4Her which came off their 2017 EP recently clocked over a million Spotify streams, the band will head out on tour with The Driver Era fronted by popular actor and musician Ross Lynch.