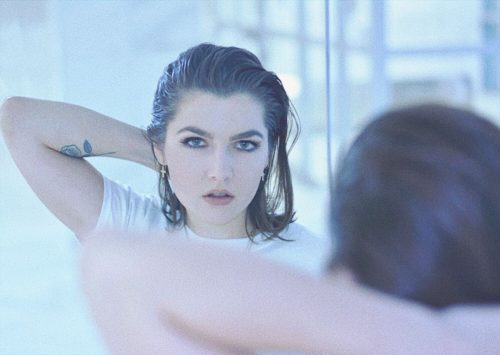 Natalie Lynn, a Toronto based pop/rock artist, recently released her debut single One. It’s a solid uptempo track, a nice change from the gloomy-sad songs dominating the charts. Natalie says “it’s like the feeling of being at the top of a roller coaster. Not the part when you actually start going down, but right before that. Pure excitement and vulnerability. The feeling like you might just be on the top of the world.” Pulling influence from Stevie Nicks, Haim and The 1975, her sounds connects the dots between pop, indie, and rock. You can check her out on the Rad To Riverfest Tour that begins on 4/27 at Elora Brewing Co. Give the track a stream.
natalielynnpress@gmail.com