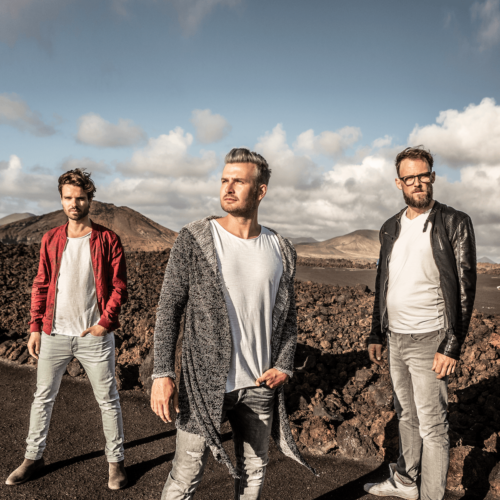 Alternative pop act Whale City recently released the single Daylight. It’s a solid track reminiscent of Coldplay. Without a doubt, Andy the singer has a great voice. The band tells Kings, “Just because something can not go on does not mean that it wasn’t worth it.” That’s why Daylight sounds melancholy but never pessimistic.” This is the second single release which follows their debut single Echo of Joy. The band is starting to garner press with mentions in Music Injection Popmuzik. Popular DJ duo Stereoact released a remix of Echo of Joy, which charted on the German Dance Charts. The band is currently booked for a club tour. Check it out!
management@wearewhalecity.de