Jessica Laws ‘Break Me Down’ 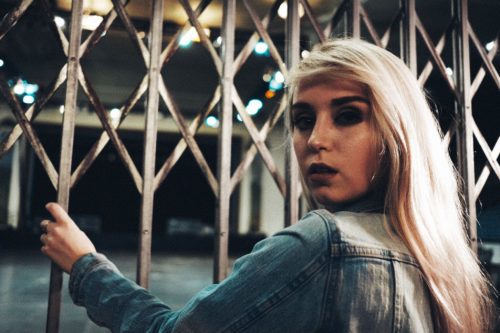 Jessica Laws releases the new single Break Me Down. It’s a strong track that follows her debut single Liar. Influenced by Pink, Demi Lovato, and Sia – Jessica tells Kings, “People will always break you down and don’t truly want to see you succeed, but the moment you realize your self worth, you won’t take that anymore.  Spending 3 to 4 nights of the week performing covers, she wants to be known for her originals. Jessica tells us, “I want my songs on the radio and having a number 1 hit even it takes a while”. Give it a listen.
ryan@clutch32.com