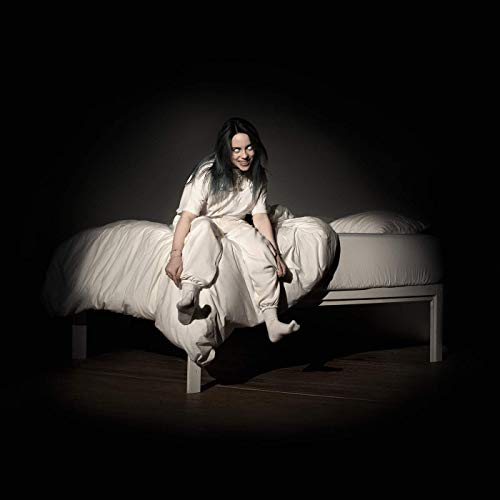 Billie Eilish is just 17 years old. She has a billion plays with hardly any radio support. In fact, she doesn’t write radio hits, but she’s received tons of attention, especially from the media. You can chalk it up to good marketing but I really think Billie has the knack of captivating an audience through photos and videos. She’s a new kind of star.

Also, rather than working with typical go-to pop producers, most of her songs are written with her 21 year old brother. She’s kept everything in-house. With all that, she’s looking to score the second biggest debut of the year.