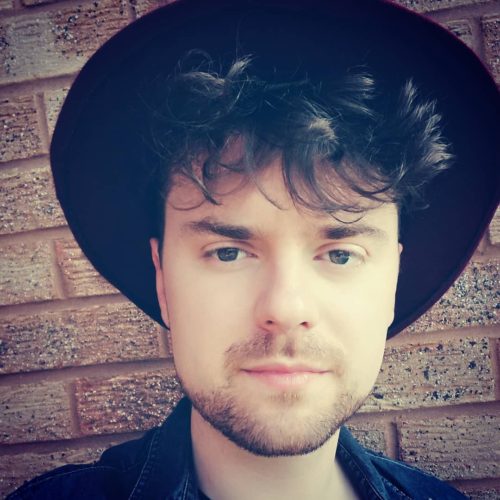 Power singer Stephen Sims releases the cover of Yazoo Don’t Go. It’s pretty amazing. The track was recorded in Gloucestershire, California and Nashville, and mixed by Ryan D Williamson (Owl City).  Sims says, “This song had such a massive impact on me growing up as it was one father’s favourite tracks. I think Alison Moyet is one of the greatest British female vocalists so it was daunting taking this on. But I hope my arrangement and vocal does some justice to the original.” The British singer-songwriter made the Top 50 Viral Chart on Spotify and I can see his latest cover which will be released via AWAL make some noise. Give it a stream.
jsmusicofficial@gmail.com