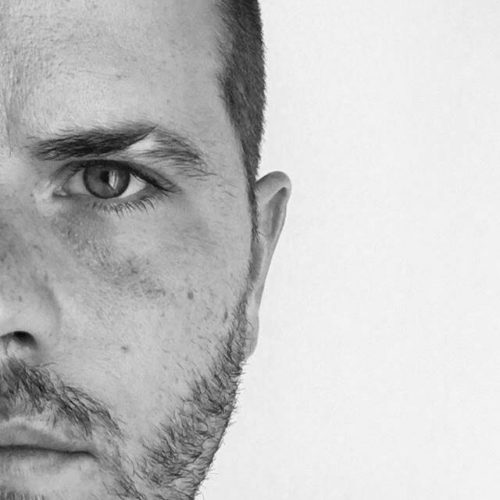 Singer-songwriter and producer Pierre-Marie Maulini, aka  STAL, released the track Magic along with a video. This is as good as it gets. The latest track was produced by Eric Palmquist (Bad Suns, Mutemath, Night Riots) and comes off the ‘Fresh Blood’ EP.  Growing up in France and spending time in Ireland, he’s been touring the world with Anthony Gonzalez and his band M83, before residing in Los Angeles. In its short existence, Stal has released an EP and a LP, Young Hearts while the track Close Your Eyes and Jump landed on Spotify’s Viral Charts.