Talk Time “Year of self” 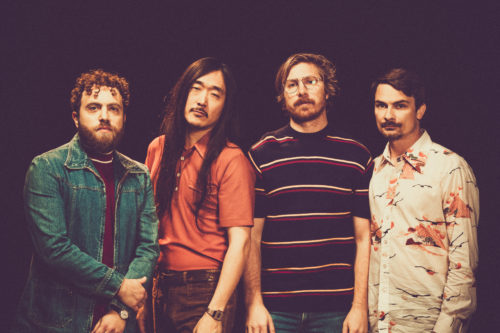 TALK TIME releases EP ‘Year of Self’. The debut single helped the band solidify a base. It was premiered by Nic Harcourt (KCRW, 885fm), receiving spins on (ALT 98.7) and LA’s (KROQ). It also topped the Hype Machine charts and clocked over 300k streams. It all began when the East LA based act captured the attention of music producer Math Bishop (U2, Two Door Cinema Club, The Killers). If you’re fan of Wilco, War On Drugs, and Bon Iver then it’s worth checking them out. You can see them perform at the Bootleg Theatre in Los Angels on 4/16.