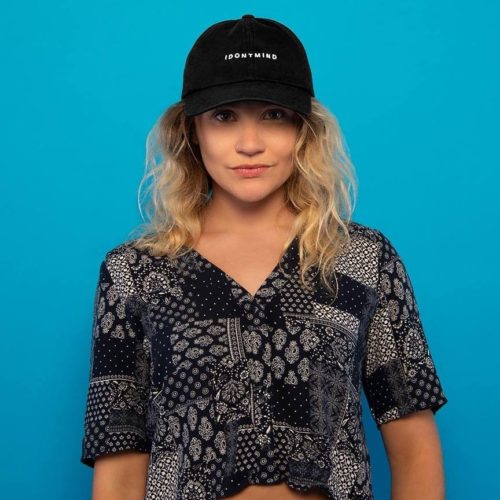 Look out for Chloe Castro . She just released the in-your-face pop track Drunk via indie label Kaleidoscope. Think early Jessie J when she came on the scene with attitude. The track made it on the popular Tom Robinson’s BBC Introducing Mixtape. Originally from Durham, UK, Chloe had her roots in street performing building a YouTube following, before appearing on ‘The Voice’ in the UK in 2016, making it to the finals. Give it a listen.
chloecastro.official@gmail.com