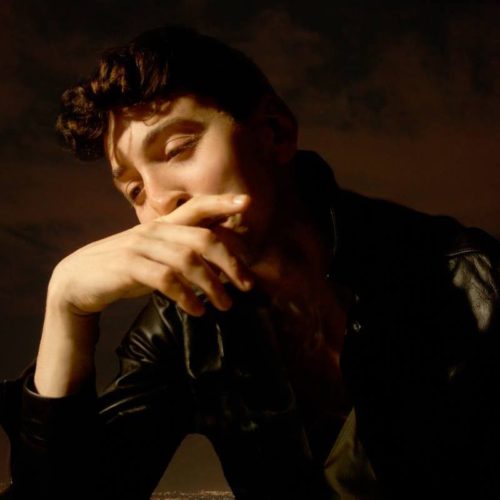 We first featured Danny Rocco in 2015 when he and his bandmate went under the moniker of Secret Weapons. The duo signed with Epic Records after gaining traction on Spotify and opening up for Weezer, Fall Out Boy, and Panic!  The duo shortly parted ways after a regime change at the label. With remarkable resilience, Danny went solo and re-invented himself as Des Rocs. With his latest single SLO, Danny tells Kings, “It’s about being so infatuated with someone that even as they’re killing you, you want it to last a little longer just to spend a few more minutes with them.” Spotify has been a big supporter which placed the Brooklyn based artist on the biggest rock playlist “Rock This”.  He’s very active live just finishing a 23 city sold out North American tour with Grandson and will embark on U.S tour next week with The Struts. Give it a stream!
mathew@thelowensteincompany.com