Music Superstars: The Winners Take All 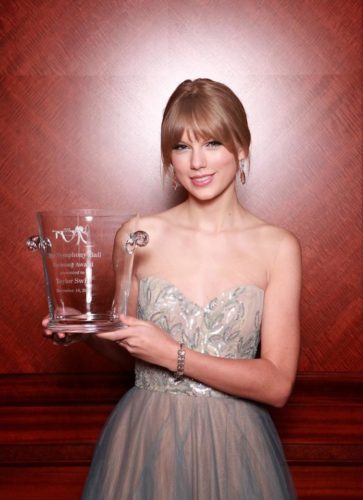 The Wall Street Journal ran a piece ‘Music Superstars Are the New One Percenters‘. A small number of artists have taken the lion’s share of the market which would include touring and music sales. For instance, just three artists including Ed Sheeran, Taylor Swift, and Beyoncé collectively generated $1 billion in concert-ticket revenue in 2018. Beyoncé and Jay-Z charged $117 a ticket while Taylor Swift approximately charged $119, and Ed Sheeran a little lower at $89. That’s the top of the industry of course, not the bottom. We don’t need to look at the bottom, but if you really want to know, the lesser known acts were grossing $2,500 in 2017 from concert tickets.

Music superstars have always been the one percenters. The music business is a winner-takes-all market with those at the top get a disproportionate share of the market. It’s because the superstars drive the value what is produced. Consumers are willing to pay more for Ed Sheeran than a relatively unknown artist. The superstars also have a great deal power at the negotiation table. They are making more money today because of endorsement income which has become a significant revenue source. These superstars are dominant in the entertainment economy and are occupying even more space on playlists and radio charts leaving less for developing artists.