Are Singers The New Superheroes? 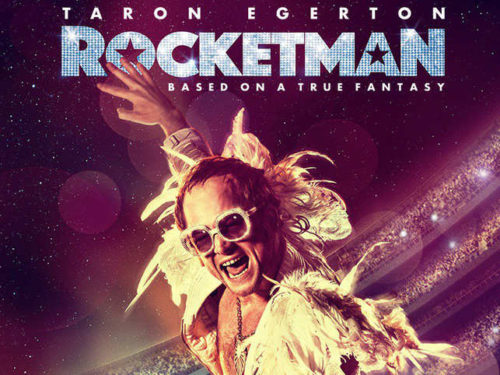 The music industry is turning to Hollywood for a new stream of revenue. Queen’s Bohemian Rhapsody which became the biggest biopic ever generated $903 million worldwide on a $50 million budget. Even though the success of Bohemian Rhapsody was once-in-lifetime, it’s still worth for music labels to invest in documentaries because of the massive exposure. Even a biopic that bombs can still impact artist streams and downloads. With the success of Bohemian Rhapsody, Hollywood is on a biopic craze hoping to make the most out of the momentum. As the Hollywood Reported stated, “singers become as bankable as superheroes at the box office?”

Here are some upcoming biopics: