Taylor Swift Promises To Get Political On Her New Album 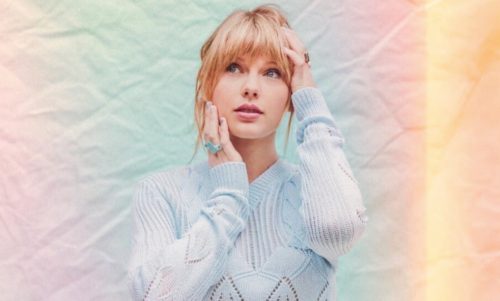 Taylor Swift promises to get political on her new album. Even though politics has done little to bolster her career, Swift told Elle Mag, “I definitely think there are political undertones in the new music I made,” “I’m not planning to stop encouraging young people to vote and to try to get them to talk about what’s going on in our country. I think that’s one of the most important things I could do.”

While some artists-turned- activists, have used their platform to influence people, many stay away from such controversy. Dolly Parton says, “I learned a long time ago to keep your damn mouth shut if you want to stay in show business.” Parton told Nightline, “I don’t do politics. I’m not getting into any of that. I have a lot of fans out there and I don’t want to offend anybody. Besides, I just don’t get into that. If you are deciding you may want to ask me something more serious, don’t, because I’m not going to answer it.”