When Superstars Fight For A No. 1 Album 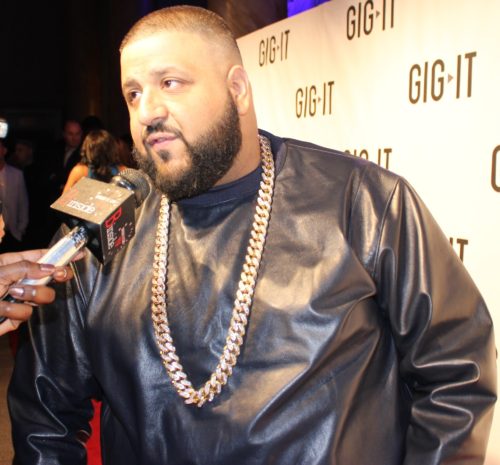 Every superstar artist wants a #1 album – it’s position of power. At times they will fight for a #1 album. In this case, Khaled is suing Billboard when it failed to give him a #1 album. To boost sales, superstar artists will sell merchandise that also includes downloads which are called bundle deals. Billboard would not count Khaled’s downloads that were part of a “bundle deal” with an energy drink costing him a #1 album. Khaled sold more than 100k units that were attached to the energy drink. The Jonas Brothers are on track for a #1 album and their latest album is bundled with tickets. Hillsong scored their first #1 album edging out P!nk. It’s been said that Billboard disqualified roughly 20k in ticket-bundle redemptions from Hillsong United.