Is TikTok The New App For Artists? 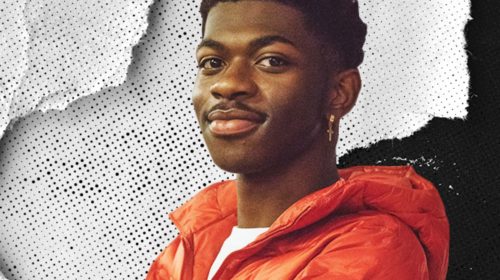 The rejection of the track on country music charts added to the story but it’s most likely TikTok that turned the song into a meme turning it into a smash hit.

The 19-year old Atlanta rapper has experience with creating memes, becoming a tweetdecker on Twitter as a teen. “I promoted the song as a meme for months until it caught on to TikTok and it became way bigger,” he told Time.

If you are unaware, TikTok is a media app that allows you to create short music videos of 3 to 15 seconds and short looping videos of 3 to 60 seconds. The app is now playing a role in viral trends, spawning internet celebrities and launching songs.