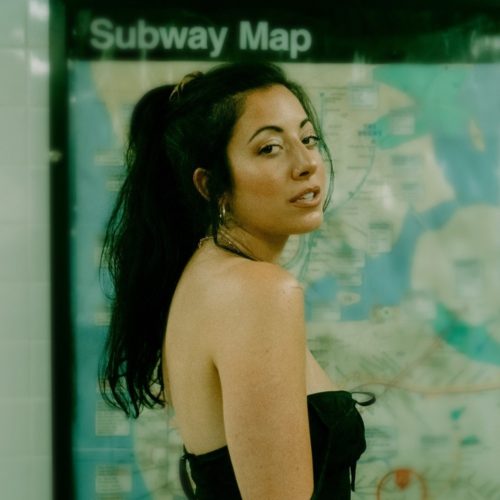 Look out for singer-songwriter Delacey.  She signed with LA Reid’s HITCO indie label.  Collaborating with producer Ido Zmishlany, The LA based singer released a batch of songs. Her first two releases My Man and The Subway Song have generated over 1 million Spotify streams. She first grabbed attention as a songwriting landing a cut with The Chainsmokers and co-writing Halsey’s smash hit Without Me. Her song My Man is currently #39 at Top 40 Radio. Check out her new released track Emily.