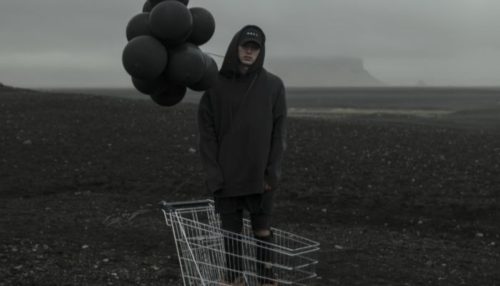 The 28-year-old rapper Nathan Feuerstein from Michigan aka as NF took the #1 album spot beating Chance The Rapper.  Chance The Rapper and his team are shocked, but if you look at NF’s history and his worth ethic, it shouldn’t be a surprise. NF built his following door to door, not by a couple of Spotify Playlists.

NF is signed to Capitol Christian Music Group in 2014. He built a fanbase that boosted his album on the Billboard Album Charts. His 2017 release, “Perception,” debuted at No. 1 beating out Lil Pump, Gwen Stefani, and Marilyn Manson.

NF says, “I put my life into this and to see this much support means a lot to me,” he wrote, also thanking “my label for letting me do whatever I want creatively since day one.”