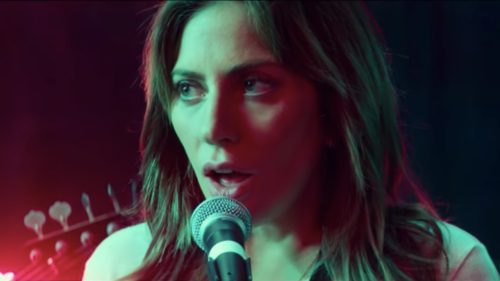 An unknown songwriter has filed a million dollar lawsuit claiming Lady Gaga stole the melody for the hit song Shallow. The songwriter Steve Ronsen claims Shallow copied a few notes from his song “Almost,” which has than 300 streams on SoundCloud.

Ronsen and his attorney Mark D. Shirian want millions of dollars in a settlement. Gaga has hired NYC attorney Orin Snyder, who says she won’t back down.

Shallow was written by Gaga and Mark Ronson. Gaga told the LA Times, “When I wrote that song with Mark and Anthony and Andrew, it was different from any other experience I’ve had writing a song. There was a grave nature to the room. I was at the piano, the guys each had a guitar in their hands and we started coming up with lyrics and talking to each other. That’s really what the song is. It’s a conversation between a man and a woman. But we didn’t know that when we started.