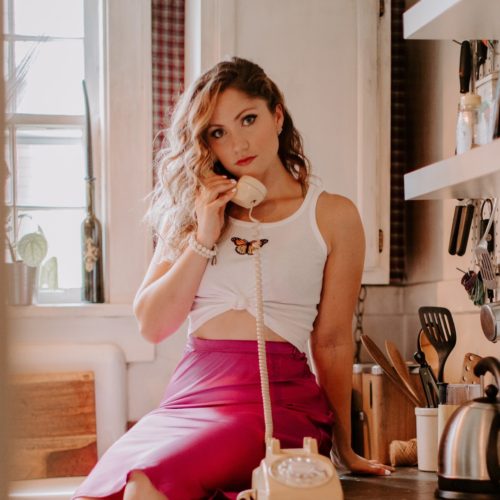 Before releasing her own music, the Nashville based artist Elise Hayes toured as a background singer and keyboard player for Carly Pearce, opening for Blake Shelton, Luke Bryan, and Thomas Rhett.  Song Placements include ABC’s Grey’s Anatomy, Freeform’s The Bold Type, and MTV’s Siesta Key.  Check out the new song New York City which is a personal one for Elise. She says, “This song is a true story. In my own relationship, we are both touring constantly. I have a fierce desire to be independent, but missing someone makes you so vulnerable at the same time. Sometimes you’ll fly to New York City on a whim, or do something out of the blue just because you miss your person.”