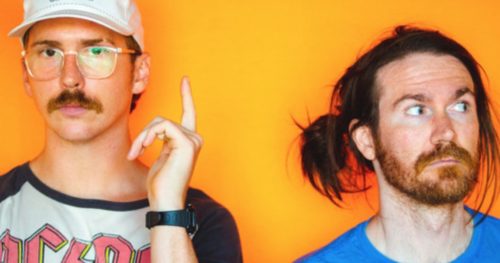 Look out for the duo that go under the moniker of Cynammon. The project is made up from songwriters and producers, Caleb Turman & Austin Bello (formerly of Forever The Sickest Kids). The new track Smile released via Field Day Records is reminiscent of Capital Cities and The Neighbourhood. The duo has landed song placements on Showtime’s Shameless and The CW’s The Flash. The two work remote from their studios in Texas and Virginia and will release a several singles over the year.