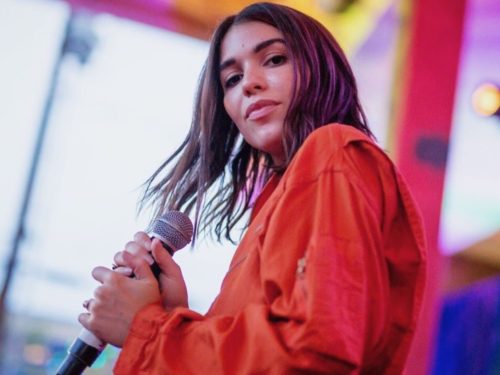 You’ve probably figured out by now that we are big supporters of electro-pop artist Flavia.  She just dropped a new track Does She Like It Rough. Her debut video for Til I Die clocked over half a million views in the first month. Before making her debut appearance at SXSW in 2018 and settling in Los Angeles, she spent most of her time writing songs in Italy and Ireland. She’s opened up for Moby and has been performing at festivals.  Give it a stream.