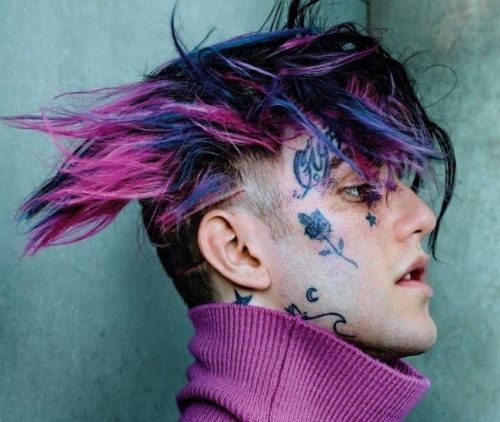 Lil Peep’s mother, Liza Womack, has sued the rapper’s managers First Access Entertainment for negligence, breach of contract and wrongful death.  The lawsuit says the rapper was “stressed, overwhelmed, burnt out, exhausted and physically unwell.”  The suit claims that his management coerced him “onto stage after stage in city after city, plying and propping” him up with illegal drugs.

First Access Entertainment says they “consistently encouraged Peep to stop abusing drugs and to distance himself from the negative influence of the drug users and enablers with whom he chose to associate.”

“While First Access is deeply saddened by Lil Peep’s untimely death, we will not hesitate to defend ourselves against this groundless and offensive lawsuit. We look forward to its swift dismissal.”