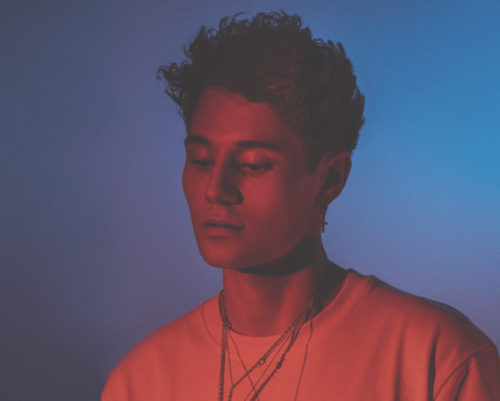 London is popping out lots of singer-songwriters. Look out for Matt Wills and the new track After Party. The track is very Ed Sheeran but Wills has his own original spin that blends acoustic pop, folk and electronica. He has picked up mentions from Clash Mag and Flavour and also garnered support from BBC R1. The singer-songwriter supported Halsey at Koko and O2 and Alessia Cara at Dingwalls. Matt notes, “After Party is about finding love in the most unexpected of places. A British after party is not glamorous like American ones so it’s not the height of romance. When I met my girlfriend at an after-party, I remember trying to act like the coolest guy and was telling her all these things to try and impress her and it just didn’t work.”