Tones and I Continues To Climb The Charts With Dance Monkey 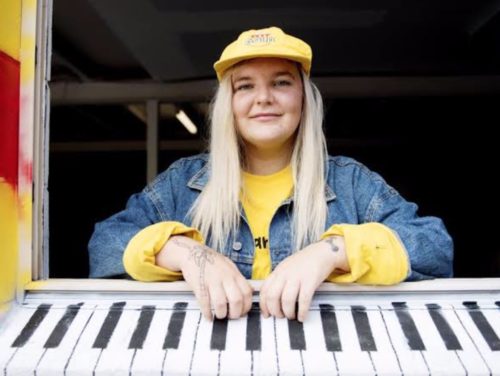 Toni Watson aka Tones and I has finally entered the U.S. Charts. The track Dance Monkey has topped the U.K charts for 4 weeks straight. The song has already clocked 300 million+ Spotify streams. In fact, it’s the longest-Running No. 1 Hit By solo female artist in Australian history.

Spotify played an important role in the track’s success. Spotify notes, “Due to the global editorial team’s collaboration, the song was included on various international playlists. This curation is in part what helped transition Dance Monkey from an internet sensation to a certified global chart topper in 16 countries including Norway, Finland, Lithuania, Denmark, and Ireland”.