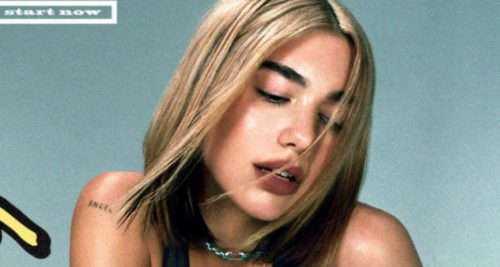 Dua Lipa tops Spotify’s New Music Friday Playlist with the new track Don’t Start Now. The song which is built for the clubs and written about her ex, was penned by the same team who wrote and produced her breakthrough hit single ‘New Rules’

“I chose to put this song out first so I could close one chapter of my life and start another,” says Lipa. “Into a new era with a new sound! It’s about moving on and not allowing anyone to get in the way of that. It also felt like a natural first song choice as I made it with the brilliant same crew I made ‘New Rules’ with.”