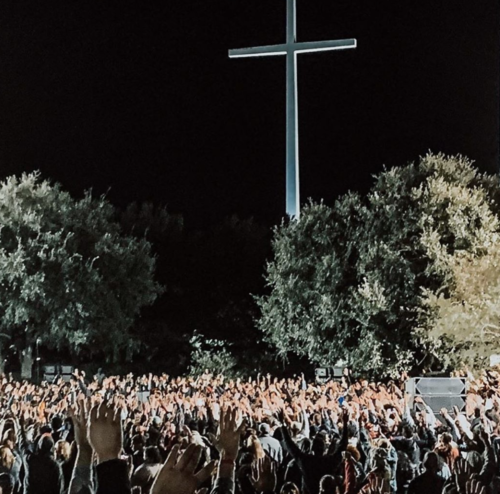 Thousands of people flocked to Kanye West’s Sunday Service in Baton Rouge, Louisiana, after a last-minute announcement. Jesus Is King marks his ninth consecutive album to debut at No. 1, giving Kanye his biggest streaming week in history with 197 million on-demand streams of its tracks. Kanye announced a follow up album “Jesus Is Born” that will drop on Christmas Day.  Kanye told Zane Lowe at Apple Music’s Beats “I believe because God has given me a gift that I pray for and so many people love,” – “that if I stop doing it, he might start to take all the things away.”