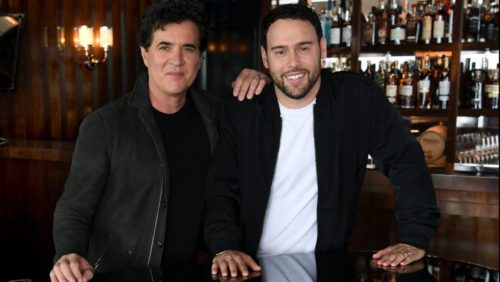 Big Machine Records’ Nashville headquarters was forced to shut down after employees received death threats amid Taylor Swift controversy. According to sources some of her fans have been trying to ‘to leak personal contact information and addresses of company employees including Justin Bieber manager Scooter Braun and Scott Borchetta. Swift claimed that the label owners have banned her from performing her old songs at the American Music Awards this month while her former label says her allegations are a fabrication.