Ariana Grande Wraps Up Tour With A Live Album 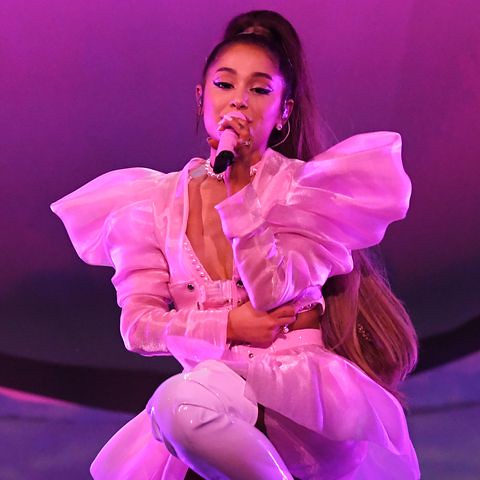 Ariana Grande wrapped up her wildly successful 2019 Sweetener World Tour with a live album “K Bye for Now” (Republic).  Her nine month run ended in December with a final show at LA’s Forum. It was a big production show with 40 trucks and a 70 person crew. Ariana has been non-stop for nearly two years having released two albums back to back that scored top 10 hits as well as Grammy nods. After years of hard work, then comes exhaustion and reflection which is why she probably broke down in tears during her last performance.