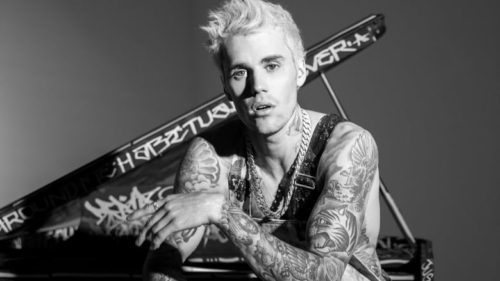 Justin Bieber launched his career from YouTube and now he has given the video platform a 10-episode series that arrives on January 27th. The series will look at his comeback album and will feature his friends and collaborators. The YouTube Originals series will offer a behind-the-scenes look at Bieber’s life during the last four years, including never-before-seen footage of his marriage to model Hailey Baldwin. “As humans we go through so many ups and downs. So many good seasons, bad seasons. Sometimes we wanna give up,” Bieber reveals in the new trailer.