K Bye For Now, Not So Quick: Ariana Sued Over 7 Rings 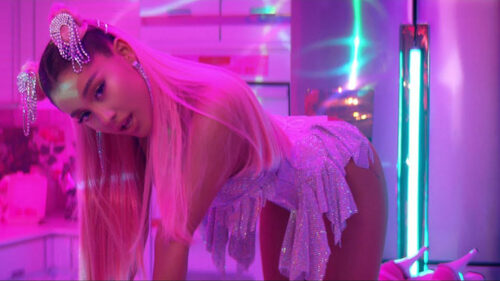 K bye for now – not so quick. Ariana Grande is now a target of a lawsuit over her hit song 7 Rings. She joins the list of pop stars including Katy Perry and Ed Sheeran who’ve spent time in court fighting off other songwriters who claimed their works have been stolen.