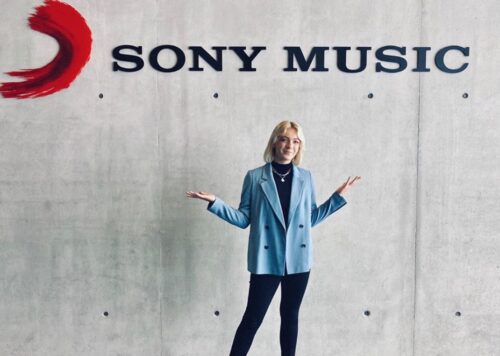 The talented Em Rossi recently signed with Sony Music Germany. Having been dubbed as an artist you need to know it was only a matter of time before she was snatched up. Of course it wasn’t without hard work and releasing original songs on YouTube that garnered millions of streams. The numbers on the popular social singing app SMULE was the tipping point. She has grown over 500k fans on the app and has become SMULE’s biggest partner artist. See? Why didn’t you think of that. Instead you’re on TikTok relentlessly trying to rack up followers.

Now we have Shawn Mendes breaking out on Vine, Lil Nas X getting signed off of Tik Tok success, Troy Sivan breaking on YouTube, and Em Rossi on SMULE. She had other offers, but she felt Sony was the best fit. Em Rossi offers more than a beat and a topline vocal and since America is a bit ‘beat conscious’, she’s gonna make a presence in Europe before she hits America hard.